This is a lie: 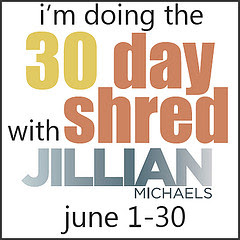 This week’s attempt at the 30 day shred really can’t even be called an attempt. It can however be called a failure. I think I did the shred maybe 2 days this week. To be fair I went out of town and I did do something exercisey 5 out of the 7 days. It was nice this week so we took a lot of long walks and when I was out of town I went for a beautifully refreshing jog through the city of Walla Walla. I actually got a bit lost and had to run further than intended. Bonus!

I’m not sure how this next week will go. I don’t know how often I will do the actual shred, but I do plan to exercise in some way as many days as possible. I am even flirting with the idea of running my second half marathon in October, but that is a whole other discussion.

Here is a quick peek into my fabulous and relaxing weekend: 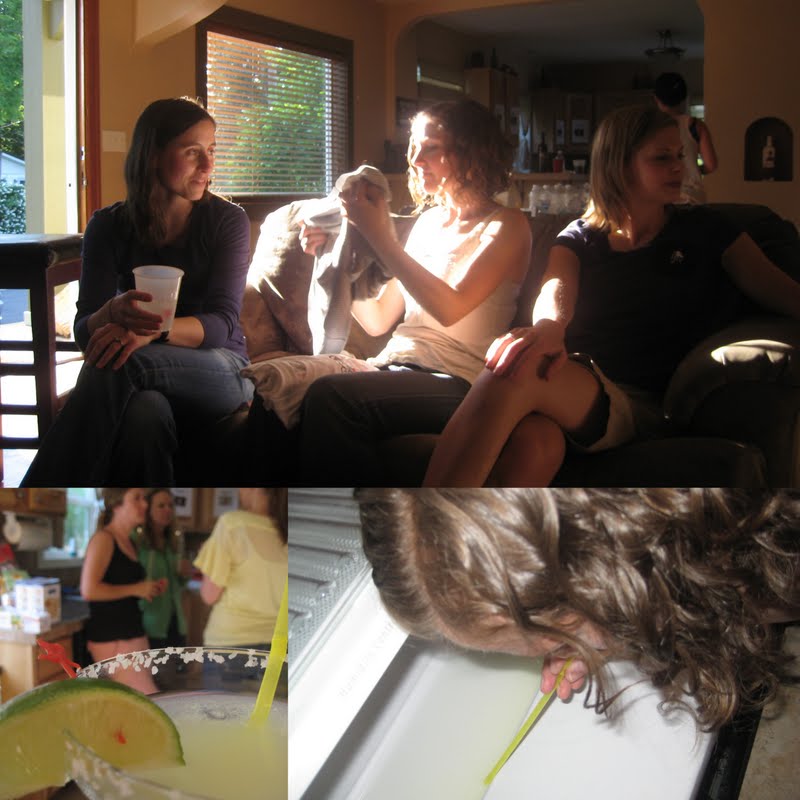 Our Friday night began with lots of catching up, homemade enchiladas, and drinking spilled margarita out of the bottom of the refrigerator with a straw. You know, like you do. 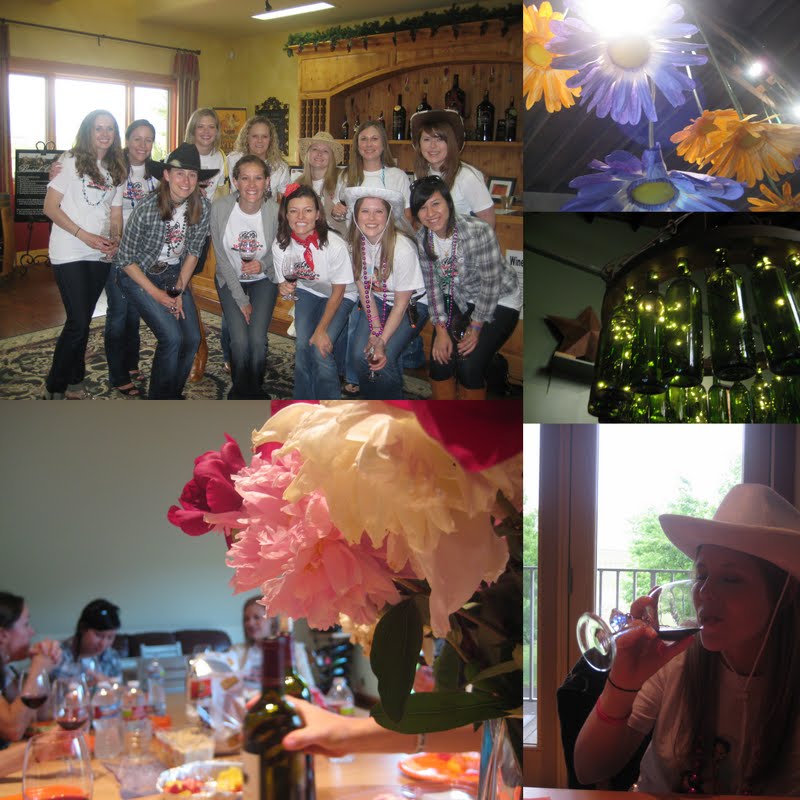 Saturday began with wine tasting (yes we rock matching t-shirts and cowgirl themed outfits, don't you?) and ended with a fancy dinner and some crazy dancing.

About half of the girls went to college with me in Walla Walla and we have a tendency to get nostalgic for old times. Speaking of old times, this trip back made us realize something…we are old! I mean some of us are getting into our EXTREMELY late 20s over here. Spending just an hour with some actual college kids made this mama yearn for her jammies and a pillow. But honestly, we were still able to rip up the dance floor at the Red Monkey…until about 11:30. PS, a dance club…in Walla Walla? Be serious. I did have a drink with a glow stick in it if that is worth any young-person points. 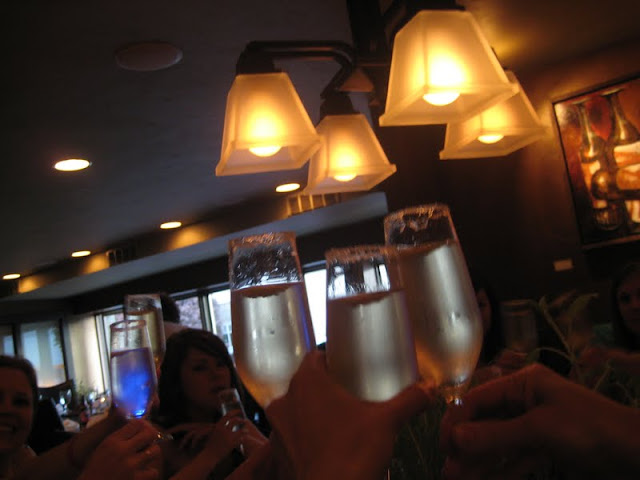 A round of French 75's for the table! And a failure to get the 60-year-old-man-bachelor-party to buy us a bottle of wine. I think that may be the actual definition of shame. 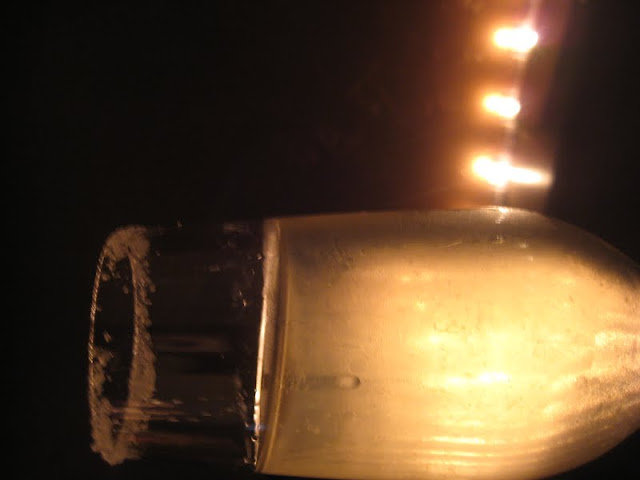 I was so happy to get back to snuggling with the baby girl on Sunday and celebrating my fabulous husband in all his fatherlyness. While I was gone Lily gave all her extra mom-cuddles to her dad, which was the best gift he could have ever received. She also gave him a slightly creepy picture book with his own face superimposed as the main character. He loves it. 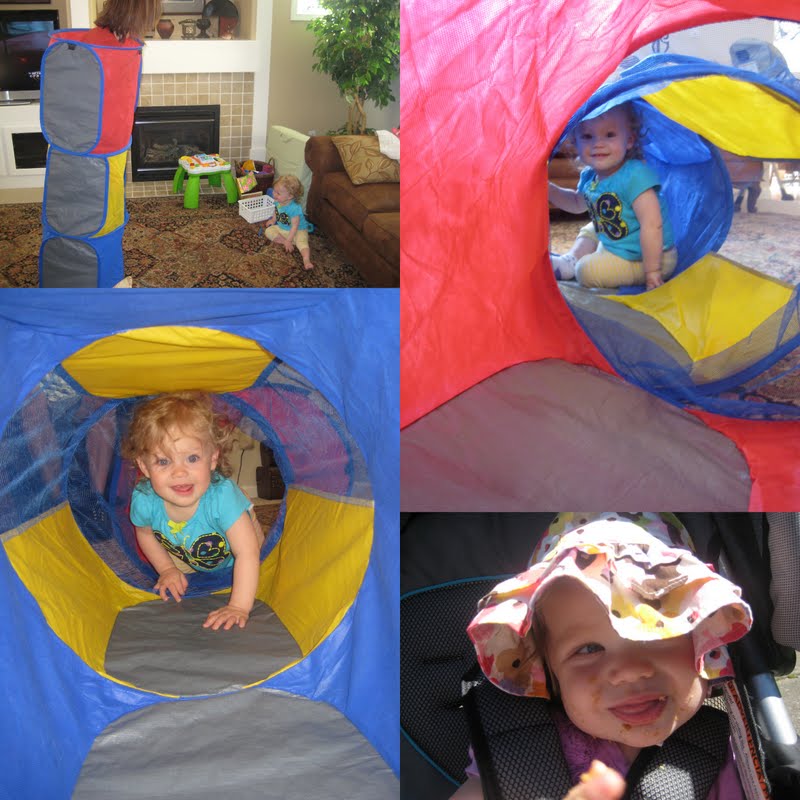 She is being extra silly this week and loving her new play tunnel from Nani and Papa. She is also a little more clingy and quick to throw a mini-fit if she is removed from anything before she is ready. I think the mini-fits are due to some awesomely glacial molars (both in size and speed of movement) painfully poking their way through her innocent pink little gums. Evil molars, what are you good for anyway? Oh chewing food? Ok, but hurry up!

Just a couple days ago we found out some news (I am not pregnant, it is sort of similar however, though not nearly as permanent), more on that later. See how I keep you coming back for more?

Good luck everyone on the last week of the shred, I need your motivation!
Posted by Love, Chelsea on 6/23/2011

Email ThisBlogThis!Share to TwitterShare to FacebookShare to Pinterest
Labels: 30 day shred, friends, getting healthy, mamas are people too, vacation